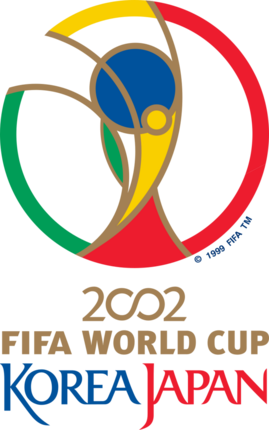 In 2002, South Korea (along with Japan), co-hosted the 2002 FIFA World Cup, marking the first time that this event (which, similar to the Olympics, occurs every four years) was held in Asia.  The eventual winner of this global tournament was Brazil (its 5th World Cup title), and South Korea was a semi-finalist (coming in fourth place overall), its best finish ever in the World Cup.

South Korea entered the Round of 16 (beginning of the knockout rounds) as the winner of Group D (with the United States also joining South Korea from this group). South Korea was then victorious over international powerhouses Italy (Round of 16, 2-1 win) and Spain (quarterfinals, on penalty kicks (5-3), after both sides went 0-0 in regulation time), but ultimately lost to Germany in the semi-final round (1-0) and then to Turkey in the Third-Place Match (3-2).