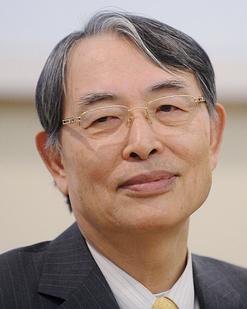 Song Sang-Hyun (송상현; b. December 1941) - elected to the first ever bench of International Criminal Court (ICC) judges, Judge Song continually served as an ICC judge until he was elected to be the President of ICC in 2009. He served as the second President of the ICC until March 2015.

The International Criminal Court is an international tribunal which sits in The Hague in the Netherlands with jurisdiction to prosecute individuals for the international crimes of genocide, crimes against humanity, and war crimes.

​Judge Song is a graduate of Seoul National University Law School, who also obtained a Diploma in Comparative Legal Studies from the University of Cambridge and J.S.D. (Doctor of Laws) from Cornell Law School. ​