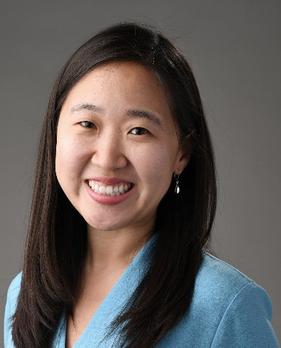 Seung-Min Kim (b. June 1977) - in 2018, Ms. Kim joined the Washington Post as the White House reporter based on Capitol Hill, focusing on the relationship between the Trump administration and Congress. Previously, she spent more than eight years at Politico and is known as one of Capitol Hill's most well-sourced reporters, covering the Senate, the immigration policy, and the Supreme Court battles.

She has also appeared as a commentator and analyst on various network political news programs, including on MSNBC and PBS.