​In 1988, South Korea hosted the Summer Olympics (the Games of the XXIV Olympiad), becoming the second Asian nation to host this international summer event since Japan’s 1964 Tokyo Summer Olympics.  Although 159 countries participated in this event, a few countries did boycott the event, including North Korea, which is still officially at war with South Korea (See our subchapter on the Korean War). 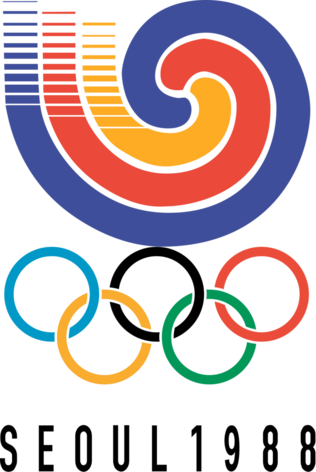