Ryu Hyun-Jin (류현진; b. March 1987) - based on his 10-1 W-L record and his 1.26 ERA, Ryu was selected as the National League's starting pitcher for the 2019 Major League Baseball (MLB) All-Star Game, the first Korean player to ever be on the starting roster of the MLB All-Star Game. As a pitcher for the Los Angeles Dodgers since 2013, Ryu has been a premier pitcher in the MLB.

Previously, Ryu was also a prolific pitcher in the KBO (Korean Baseball Organization), and he was also on the Gold Medal winning team in the 2008 Beijing Olympics representing South Korea. 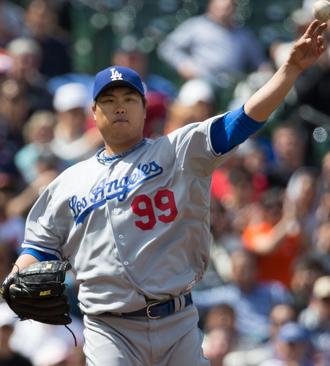