Robert (Kyoung) Hur (b. 1973) - since April 2018, Mr. Hur assumed his position as the United States Attorney for the District/State of Maryland. He has had an extensive career within the U.S. Department of Justice in various roles, while also formerly being a partner in private practice. After graduating from Stanford Law School, he also clerked for William Rehnquist, the U.S. Supreme Court's then-Chief Justice. 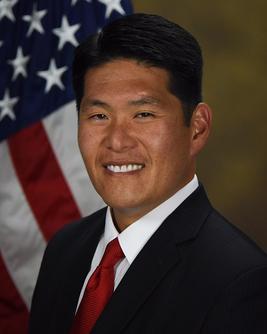