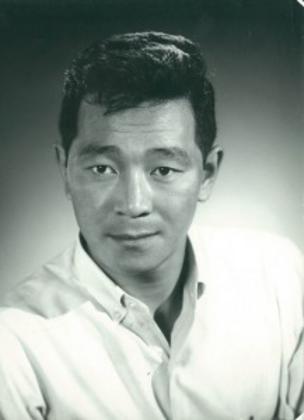 ​Richard (Eun-Kook) Kim (김은국; b. 1932 - d. 2009) - arguably the most prominent Korean-American author, Kim's The Martyred was nominated for the National Book Award in 1965 and reportedly remained on the New York Times bestseller list for over 20 consecutive weeks. A true vanguard among Asian-American authors, Kim reportedly remains as the first and only Asian-American author ever to be nominated for a Nobel Prize in Literature. Kim came to the U.S. in 1955 after serving in the Korean War, and he finished his college and graduate studies here in the U.S.

Following the success of The Martyred and his other works, including Lost Names: Scenes from a Korean Boyhood (1970), Kim also taught English and literature at various U.S. universities and at Seoul National University. In addition to his novels, Kim was also a journalist/reporter in Korea.