Source: Matt and Nayoung Wilson from Atlanta and surrounding, US - S1050317Uploaded by Caspian blue, CC BY 2.0, https://commons.wikimedia.org/w/index.php?curid=7306834

Queen Seondeok of Silla (선덕왕; b. 606 AD – d. 647 AD) - the first woman sovereign in Korean history, and one of the earliest and primary female rulers in East Asian history, from 632 to 647, she reigned as Queen Regnant of the Silla Kingdom (during the period of the Three Kingdoms of Korea from ca. 50 BC to 668 AD).

She is credited with encouraging "a renaissance in thought, literature, and the arts in Silla," and she was reportedly skillful in diplomacy, which allowed her to protect and maintain the Silla Kingdom from attacks by the other two Korean kingdoms, by forging key alliances, including with China's Tang Dynasty. 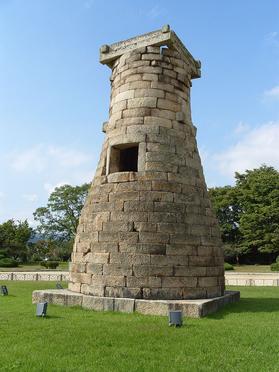 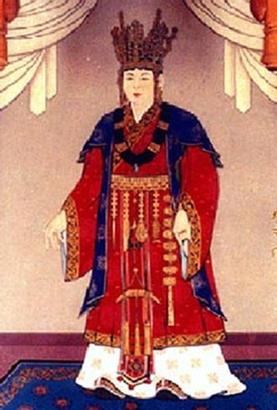