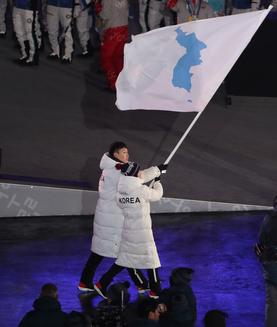 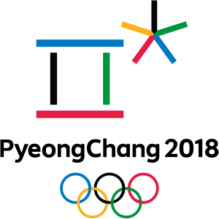 ​​In 2018, South Korea hosted the XXIII Olympic Winter Games, with all events taking place in PyeongChang, South Korea, a county in Gangwon Province of South Korea which is approximately 80 miles east of Seoul. This marks only ​the third Winter Olympic Games in Asia (Sapporo in 1972 and Nagano in 1998).

​It is noted that the South Korean and North Korean delegations marched into the Games' Opening Ceremony together under the Korean Unification Flag.

​It is also noted that the 1999 Asian Winter Games was also held in Gangwon Province, including PyeongChang.