​PSY (Park Jae-Sang; 박재상; b. December 1977) - arguably the most recognized Korean in the world, PSY is a singer, rapper, songwriter, and record producer who became an international singing and pop culture icon in 2012 for his hit single "Gangnam Style". His music video for "Gangnam Style" was reportedly the first YouTube video in the website's history to have more than one billion views. As of June 2018, it has been reported that his video was the fifth most viewed in YouTube's history with over 3.15 billion views.

During the "Gangnam Style" mania, PSY appeared on numerous U.S. and other nations' mainstream and prime-time television and radio programs, making him the arguable forefather of the K-Pop sensation worldwide. ​ 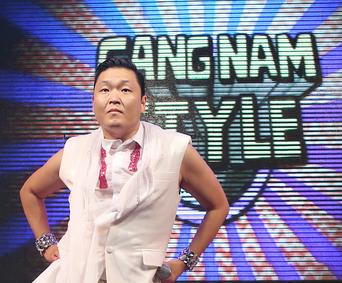