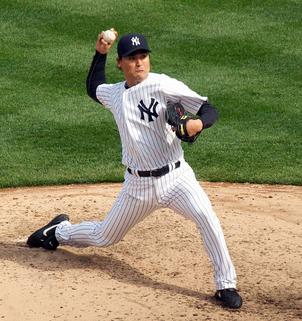 ​Park Chan-Ho (박찬호; b. June 1973) - the first Korean baseball player in the U.S. Major League Baseball (MLB) history, he was first signed by, and played for, the Los Angeles Dodgers. His MLB career as a pitcher spanned from 1994 to 2010, during which he played for various teams, including the Texas Rangers, the New York Mets, and the New York Yankees (2010). His final MLB pitching record is 124 wins and 98 losses, which made him the winningest Asian-American pitcher in MLB history (surpassing Hideo Nomo's record of 123 wins and 109 losses).

In 2001, Park played in the MLB All-Star Game, making him the first Korean-born player to do so.