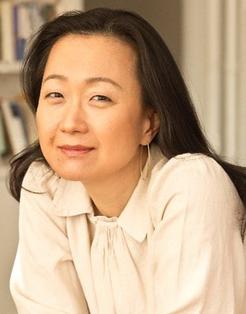 Min-Jin Lee (이민진; b. 1968) - an author of short fiction and non-fiction, Ms. Lee is best known for her 2017 historical novel, Pachinko (about Korean migrants in Japan), which was selected as one of five finalists for the 2017 National Book Awards (Fiction) and named by New York Times as one of the ten best books of 2017. Her prior novel in 2007, Free Food for Millionaires (about a young Korean-American woman seeking a place in New York high society), also received critical acclaim.