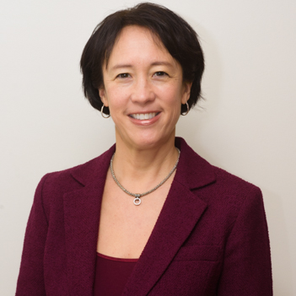 Meroe Park (b. December 1966) - as a 27-year veteran of the U.S. Central Intelligence Agency (CIA), Ms. Park also served as the CIA's Executive Director from 2013 to 2017. During her service with the CIA, Ms. Park received two Presidential Rank Awards.

Upon retiring from the CIA in June 2017, Ms. Park became the Executive Vice President of a nonprofit organization called Partnership for Public Service, and in February 2018, she was named the Distinguished Executive-in-Residence at Georgetown University. In her current role at Georgetown (a post previously held by the likes of Robert Mueller and U.S. Senator/Defense Secretary Chuck Hagel), she provides faculty, students, and university leaders with various insights and perspectives drawn from her extensive public service career.