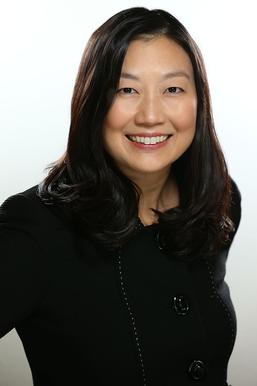 Prior to her current position, Judge Koh also served at the U.S. Senate Judiciary Committee, the U.S. Department of Justice, as well as the U.S. Attorney's Office in California.

NOTE: In February 2016, President Obama nominated Judge Koh for a position at the U.S. Court of Appeals for the Ninth Circuit (13 such Courts of Appeals in the United States sit immediately below the U.S. Supreme Court). In July 2016, a hearing was held at the U.S. Senate regarding her confirmation for this position (as per the U.S. Constitution, the President nominates and the Senate has to confirm the nominee). At the present time, Judge Koh still awaits the Senate's confirmation; however, if so confirmed, she will become the only other Korean-American federal Court of Appeals judge since Judge Herbert Choi.