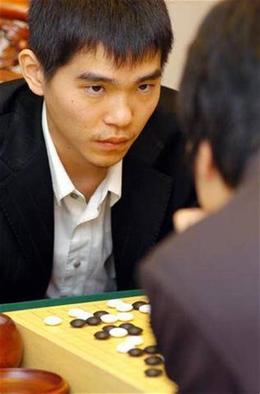 ​Lee Se-Dol (이세돌; b. Mar. 1983) - nicknamed "The Strong Stone," Lee is a Grandmaster professional Go competitor with 18 international and 30 domestic titles, making him one of the most prolific Go players in South Korean history. In March 2016, Lee's legendary match against Google DeepMind's AlphaGo program brought him global attention despite losing to AlphaGo in a 1-4 series.

Go, more commonly known in Korea as Ba-Dook (바둑), is believed to be the oldest board game still being played since its invention in China more than 2,500 years ago. It is reported that the International Go Federation is comprised of 75 member nations. ​