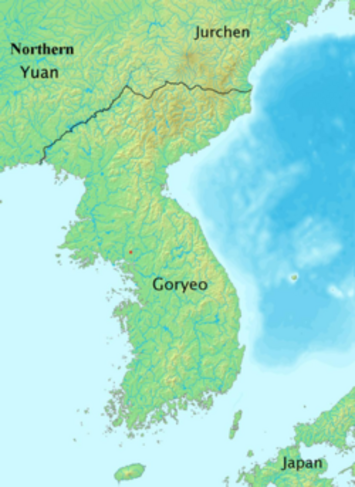 Koryo/Goryeo Dynasty (고려) - founded in 918 by Taejo Wang Geon (태조 왕건), it is accepted as the first and true unification and establishment of the Korean peninsula and sovereign state, respectively.  This dynasty ruled Korea until 1392 when the Joseon/Chosun Dynasty began its rule.

The name “Korea” is ultimately derived from the name of this Koryo/Goryeo Dynasty, which unified the Three Kingdoms of Goguryeo (고구려), Baekje (백제), and Silla (신라).  The primary capital of Koryo/Goryeo Dynasty was Kaesong, in modern-day North Korea, which is approximately 35 miles north-west of Seoul.

The term “Taejo” means “great ancestor” and is a title bestowed on founder of a new dynasty. Taejo Wang Geon was reportedly a prominent general of noble Goguryeo descent, who overthrew the Goguryeo from within and established this pivotal Korean dynasty/state, which remained a single, unified state until 1948 when Korea was divided into north and south by the U.S and then Soviet Union/Russia following the World War II. 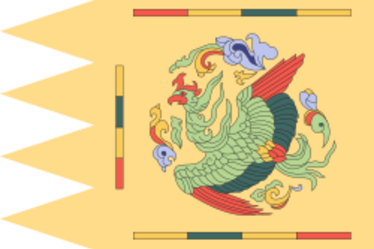