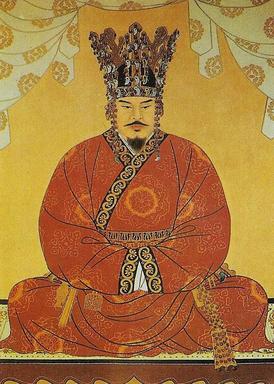 ​Despite its name, the Unified (Later) Silla Dynasty reportedly did not fully unify all the peoples of the Korean Peninsula, unlike the Koryo Dynasty.