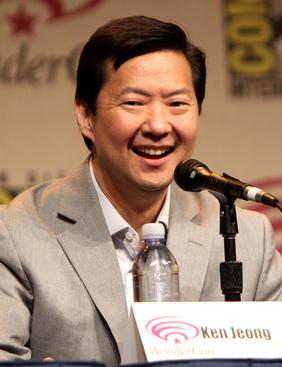 ​Ken Jeong (b. July 1969) - a licensed medical doctor (B.S. from Duke and M.D. from University of North Carolina), Mr. Jeong has become the best-known Korean-American comedian and actor in the U.S. He was the lead in the ABC sitcom Dr. Ken, and he is widely-known for his role in The Hangover Trilogy. He also currently appears as one of three panelists on the FOX Network's singing competition show The Masked Singer.