​​Jim (Yong) Kim, MD, PhD (김용; b. December 1959) - the current and the 12th President of the World Bank (since 2012, based on President Barack Obama's nomination for that position), Dr. Kim also served as the President of Dartmouth College from 2009 to 2012 (the first Asian-American to lead an Ivy League college/university).

Prior to holding these positions, Dr. Kim was, among other things, the chairman of Harvard Medical School's Department of Global Health and Social Medicine.

Dr. Kim is also listed in Forbes Magazine's List of The World's Most Powerful People, where he ranks 45th in the Forbes' 2015 list. 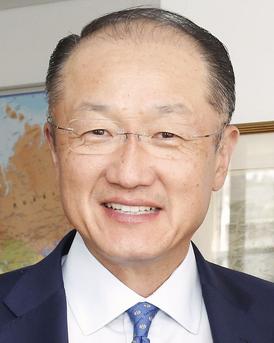