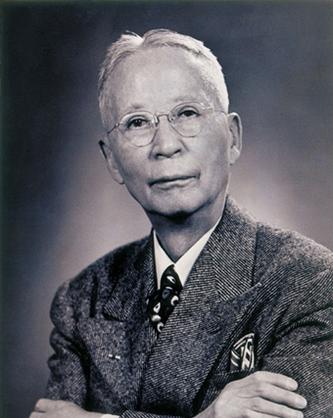 Convicted of treason in Korea in 1884 for his involvement in the Gap-Sin Coup/Revolution (갑신정변), which aimed at overturning the old Korean regime and to bring social reforms to abolish the long-standing class system, Soh fled Korea in 1885 and came to America as a political exile.

​After establishing himself in the U.S. and adopting the name of Philip Jaisohn, he became a Korean-American political activist, as well as a champion of the Korean independence movement, especially following the 1919 March 1st Movement to protest against Japanese rule in Korea. Eventually, Soh also served as a chief advisor to the U.S. Army  Military Government in Korea after World War II.