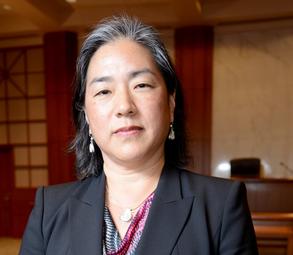 ​Hon. Donna Ryu - since 2010, Judge Ryu has served as the federal Magistrate Judge of the U.S. District Court for the Northern District of California, making her the first Korean-American federal magistrate judge. Prior to that appointment, she was a litigator in private practice and had served as faculty at several law schools, including University of California - Hastings College of Law. It has been reported that Judge Ryu had litigated groundbreaking employment discrimination class actions and had co-founded an all-women civil rights law firm.