​Heo Jun (허준; b. circa 1539 – October 1615) - a physician of the royal court during the Joseon/Chosun dynasty, he reportedly wrote several medical texts, including his greatest achievement Dongui Bogam (동의보감) (translated either as "Mirror of Eastern Medicine" or "a priceless book about medicines of an eastern country"). This seminal medical text regarding traditional Korean medicine has also influenced other Asian countries like China and Japan, and is still regarded as a classic text in the area of Asian medicine.

​His story and legacy have been captured in numerous Korean television dramas for many decades. 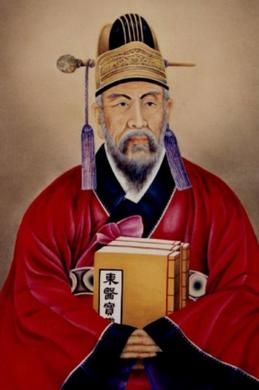