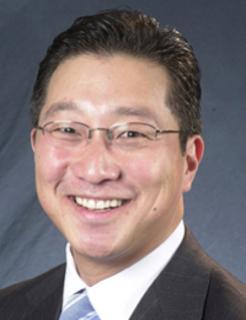 Emil Kang (b. 1968) - Professor Kang, who was appointed by President Obama to the National Council on the Arts in 2012 (and confirmed by the United States Senate to serve on the Council until 2018), is the Executive and Artistic Director of the Carolina Performing Arts at The University of North Carolina at Chapel Hill. At UNC-Chapel Hill, Professor Kang also serves as the Professor of the Practice in the Department of Music, as well as the Special Assistant to the Chancellor for the Arts.

Previously, Professor Kang held positions with numerous other institutions, including serving as the President and Executive Director of the Detroit Symphony Orchestra from 1999 to 2004.