​Danny Chun (b. February 1962) - dedicating his entire legal career to public service, in 1999, Judge Chun was appointed to the New York City Criminal Court (Kings County/Brooklyn) and, since 2005, he has been an Acting Justice of New York State Supreme Court (Kings County - Criminal Division), making him the first Korean-American judge in New York State. For 12 years (from 1987 to 1999), Justice Chun also served as a prosecutor at the Manhattan District Attorney's Office, which also made him the first Korean-American prosecutor in New York.

Justice Chun is a graduate of Johns Hopkins University, and he has reportedly taught a course on U.S. legal system at the Yonsei University School of Law in Seoul every summer since 2008. 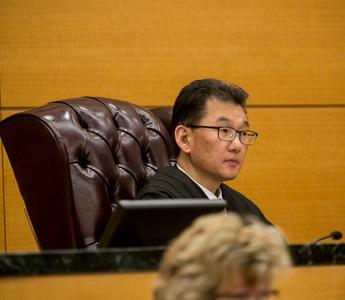