​Chang-Rae Lee (이창래; b. July 1965) - professor of creative writing at Stanford University's English Department, Professor Lee is also an esteemed novelist. In 1995, his first novel, Native Speaker, was awarded the prestigious Hemingway Foundation/PEN Award, which is awarded to distinguished first books of fiction, and his  2010 novel, The Surrendered, was a finalist for the 2011 Pulitzer Prize for Fiction. Along with many other novels, his works have also been published in the New York Times and the New Yorker Magazine, as well as in many other publications. Prior to his position at Stanford, he was a professor of creative writing at Princeton University, serving as the director of Princeton's Program in Creative Writing. 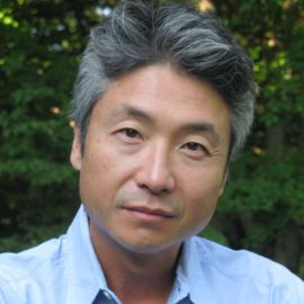