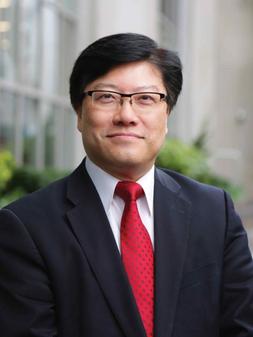 Augustine M.K. Choi (b. circa 1960) - internationally renowned in the field of lung diseases as both a physician and research scientist, Dr. Choi, in 2017, was named as Cornell University's Provost for Medical Affairs and the Dean of Weill Cornell Medicine, one of the largest medical institutions in New York City.

Born in Seoul, Dr. Choi received his Bachelor's Degree from the University of Kentucky and his M.D. from University of Louisville, and he began his academic career in 1990 at Johns Hopkins University.