Chang-Ho Ahn (안창호​; b. November 1878 - d. March 1938) (Pen name: 도산​ (Dosan)) - one of the first Koreans to immigrate to America (in 1902 to California), and one of the early Korean-American leaders while living in that state, he ultimately returned to Korea and China to be one of the key leaders of the Korean Independence Movement against Japanese occupation of Korea (see our subchapter on the Colonization of Korea by Japan). He served as one of the presidents of the Provisional Government of the Republic of Korea (the Korean government in exile based in China during Japan's colonization of Korea), and he ultimately died after being arrested in 1937 by Japanese authorities, who tortured him.

​There is a memorial park (Dosan Park) in Seoul and a U.S. Post Office (Dosan Ahn Chang-Ho Station) in Los Angeles (Koreatown - 6th Street and Harvard Blvd.) named in his honor. 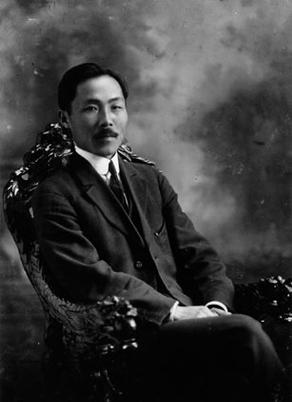 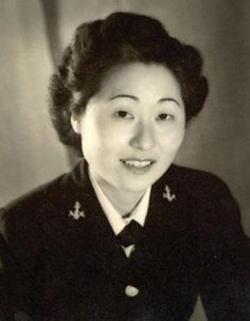